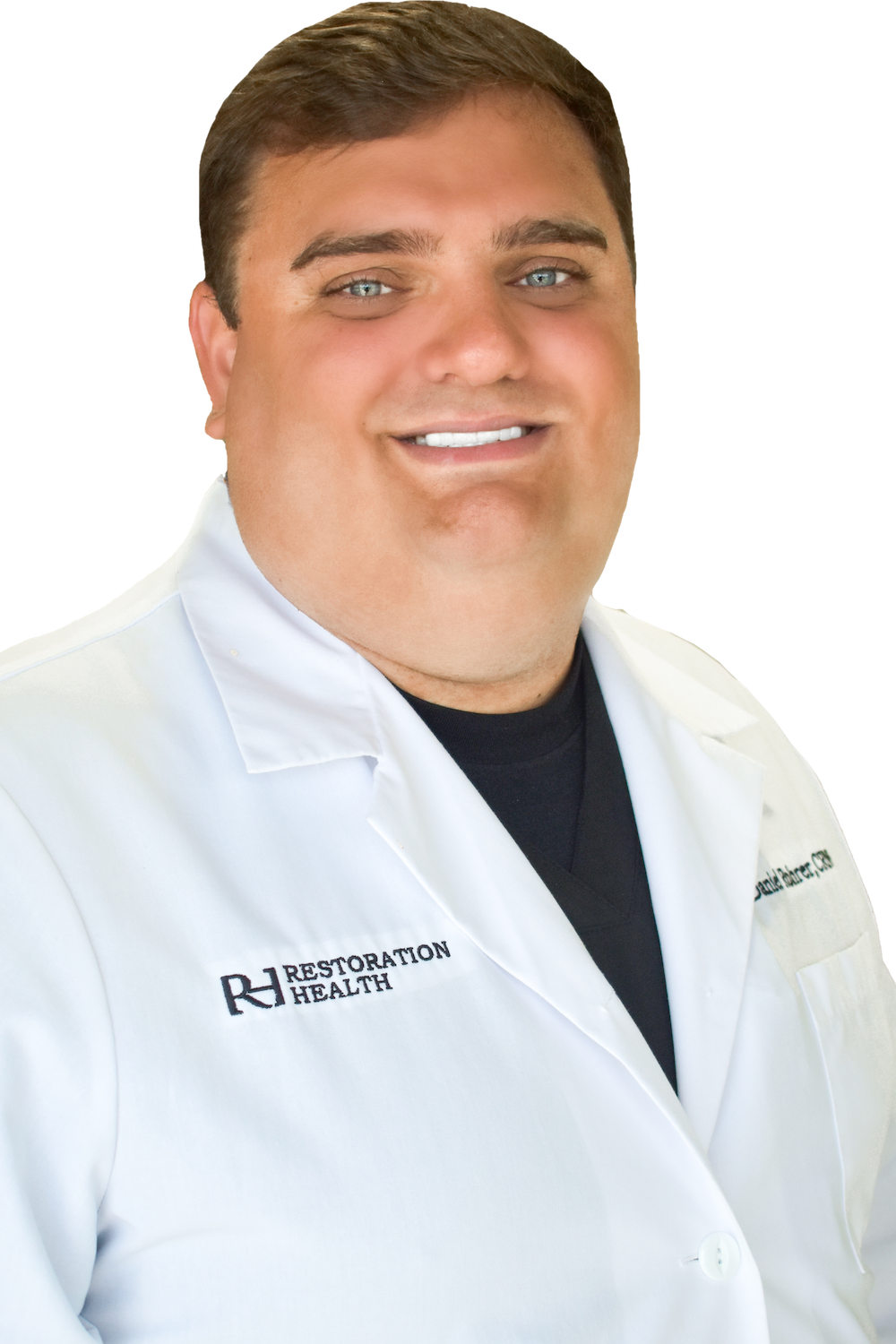 Daniel attended the University of Alabama at Birmingham and graduated with a degree in nursing in 2013. He began his career on the Heart and Lung Transplant Intensive Care Unit at UAB where he worked for 5 years. He graduated with his Masters in nursing also from the University of Alabama at Birmingham in 2018. He specializes in adults and gerontology with additional training in rural medicine.

Daniel grew up in Tuscaloosa and now lives on the eastern shore with his wife and son. Daniel is an avid outdoorsman, rarely passing up an opportunity to be out on the water or in the woods.

It is important to me that I treat my patients as a whole. Mind, body and spirit.